The Baltic University Programme has for more than 25 years developed course packages, produced as a joint effort of many scientific experts. The courses are, however, offered locally, by the universities in the network.

The BUP course material is organised in a number of suggested courses. The material is free to use for everyone and possible to download from the BUP Resources.

BUP courses for students are organised by the universities in the network. For students that have participated in any BUP course a BUP Students Conference is organised every spring. Usually also a BUP Summer Course is organised.

For PhD students the annual BUP PhD Students Training is organised by the BUP national centre in Poland in the autumn.

As a BUP teachers continuing education one or sometimes two Teachers' Conferences are organised every year. 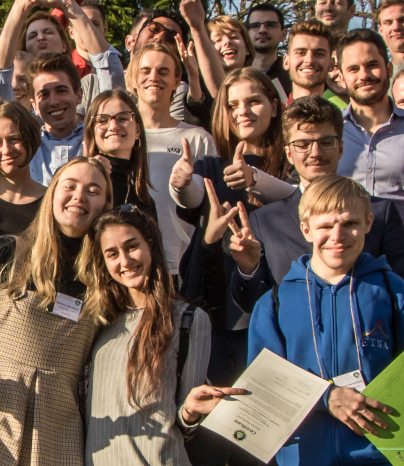 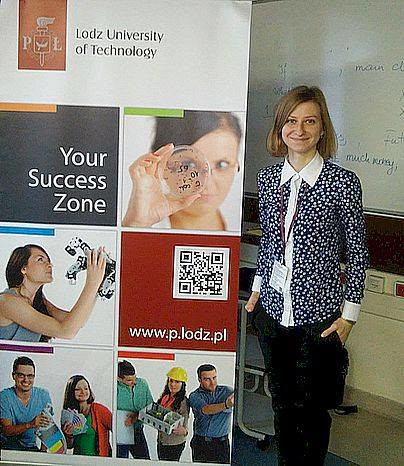 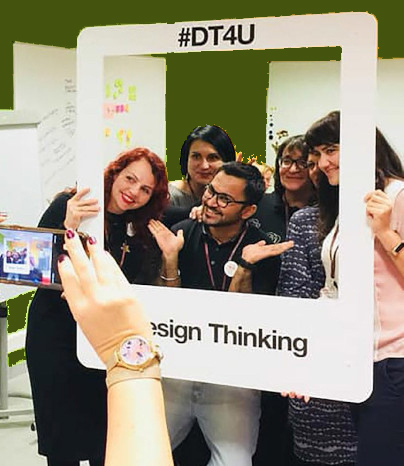